Check your position in the SSL Snipe Ranking! 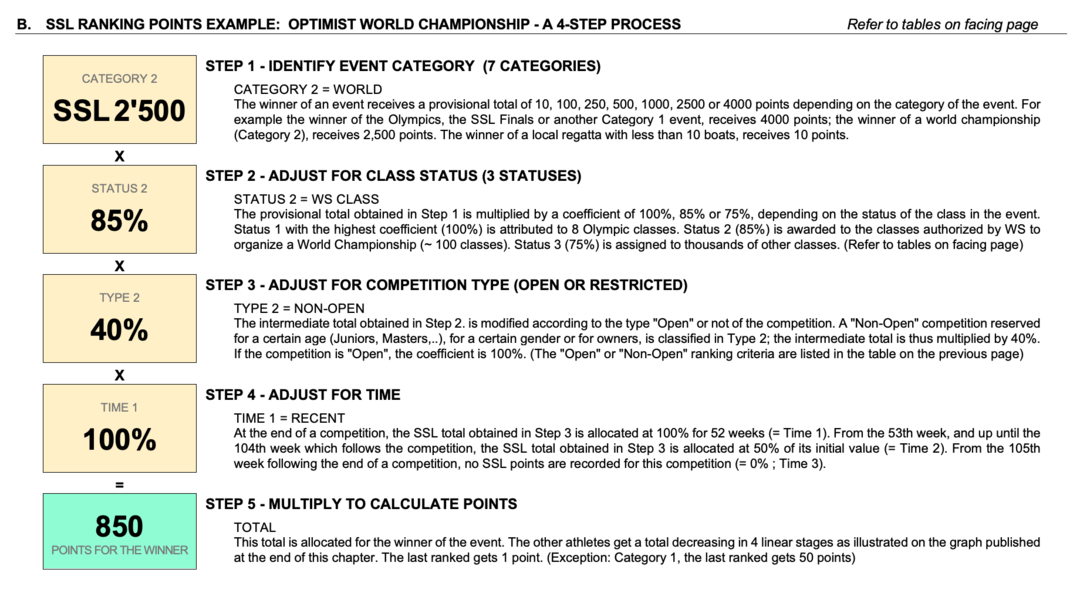 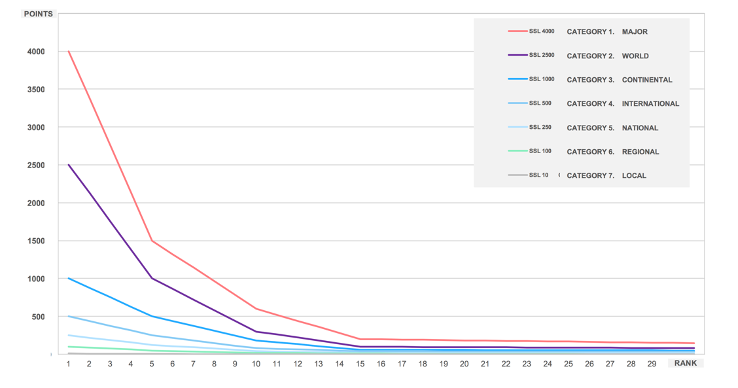